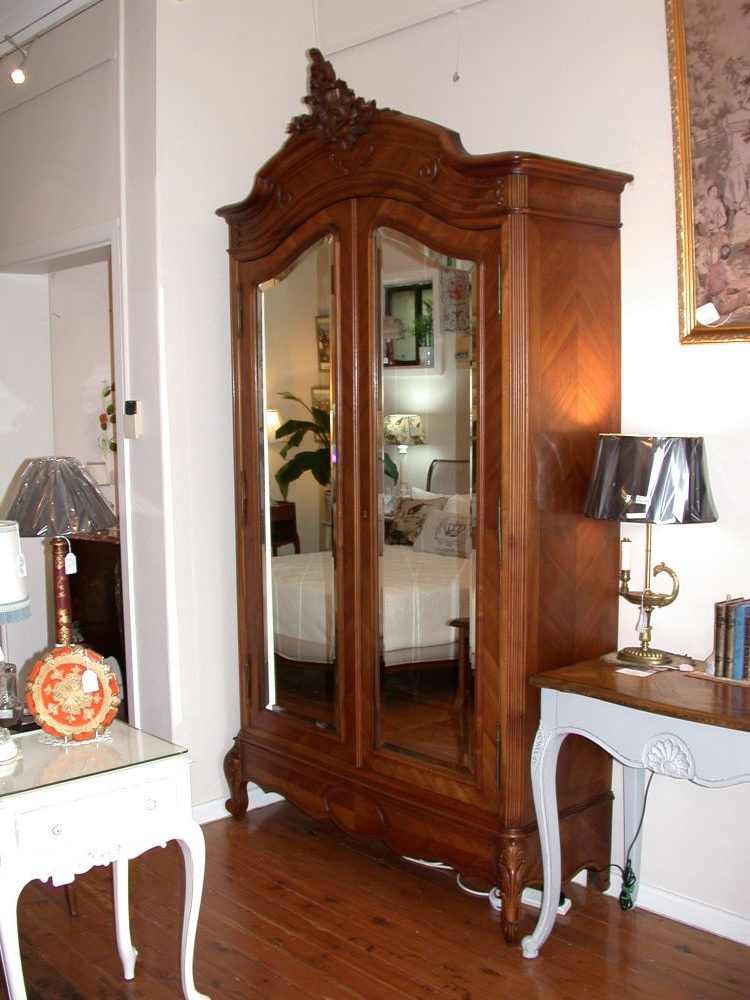 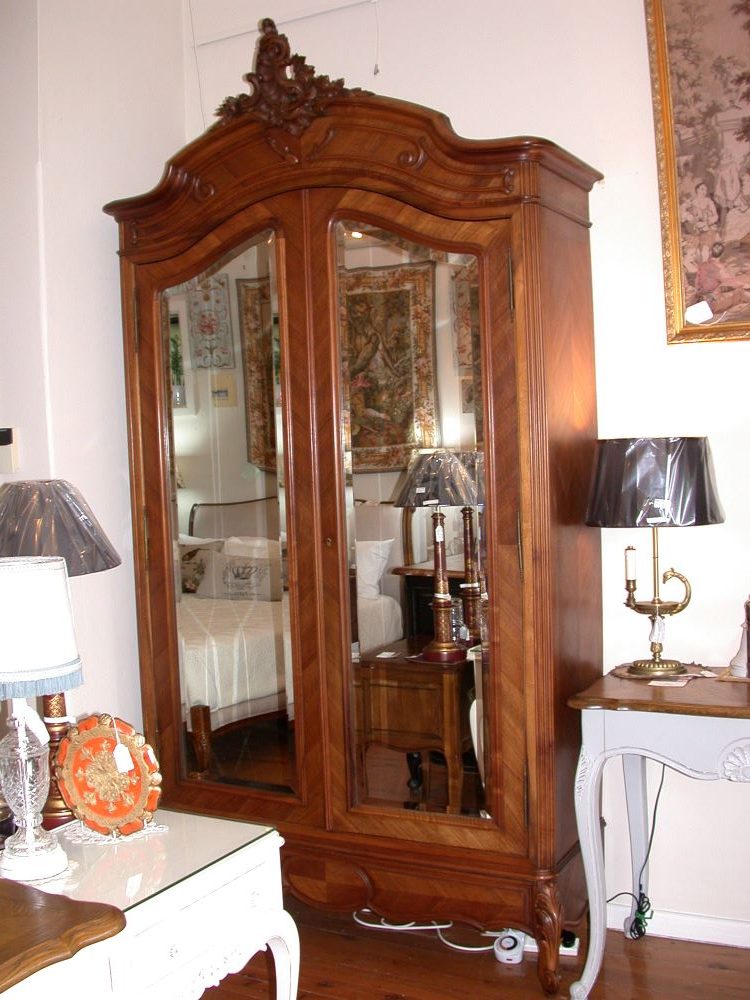 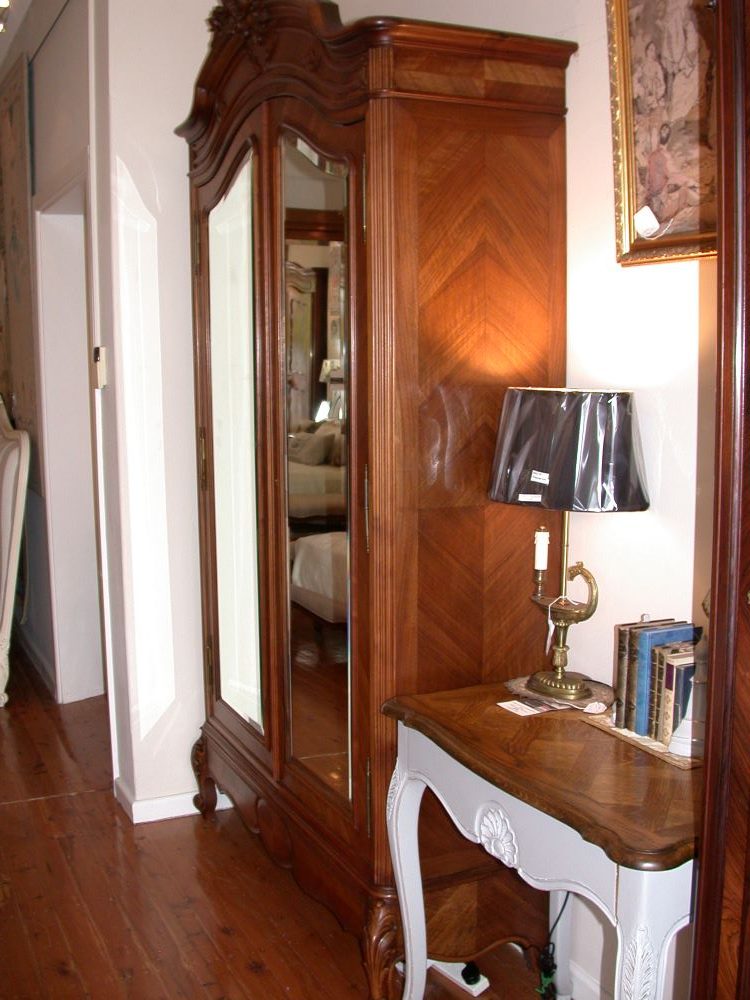 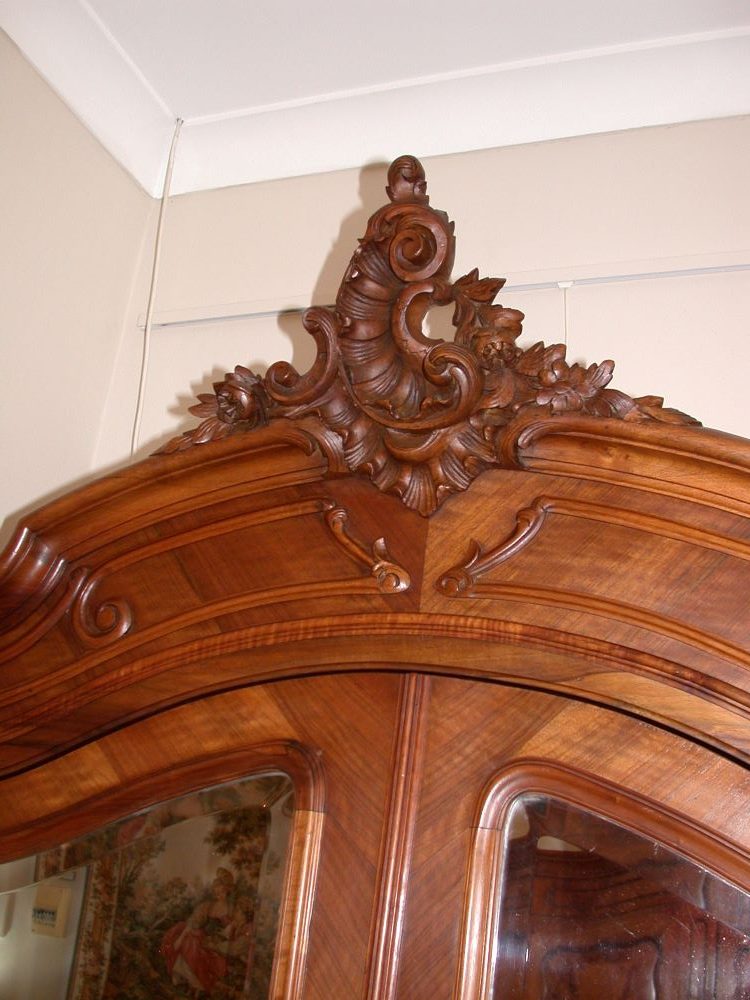 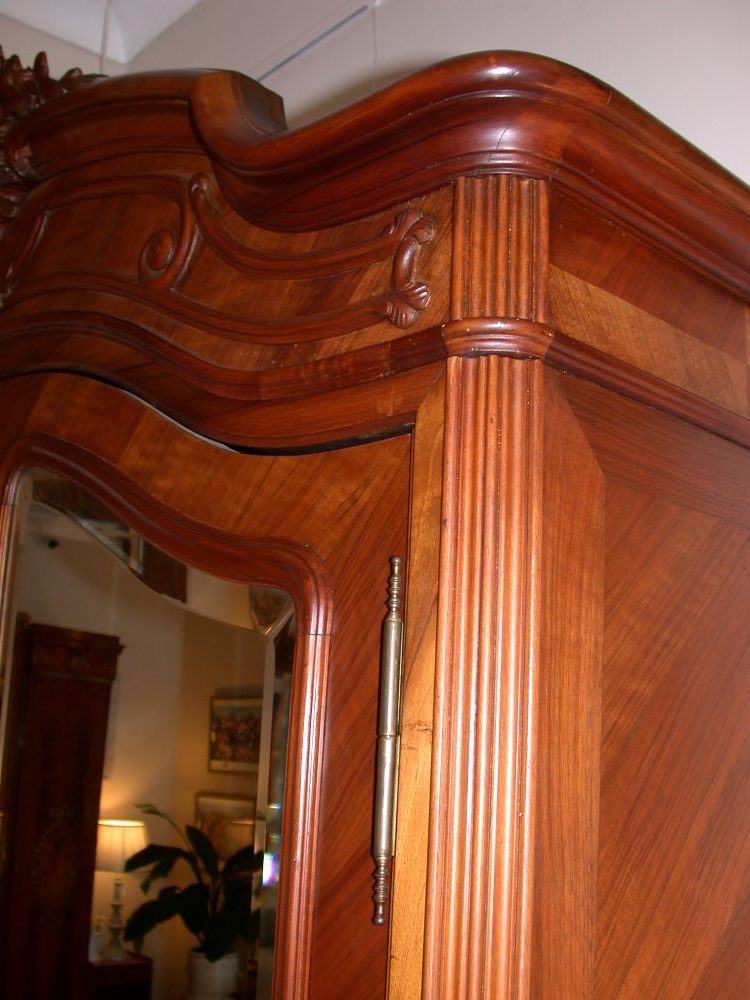 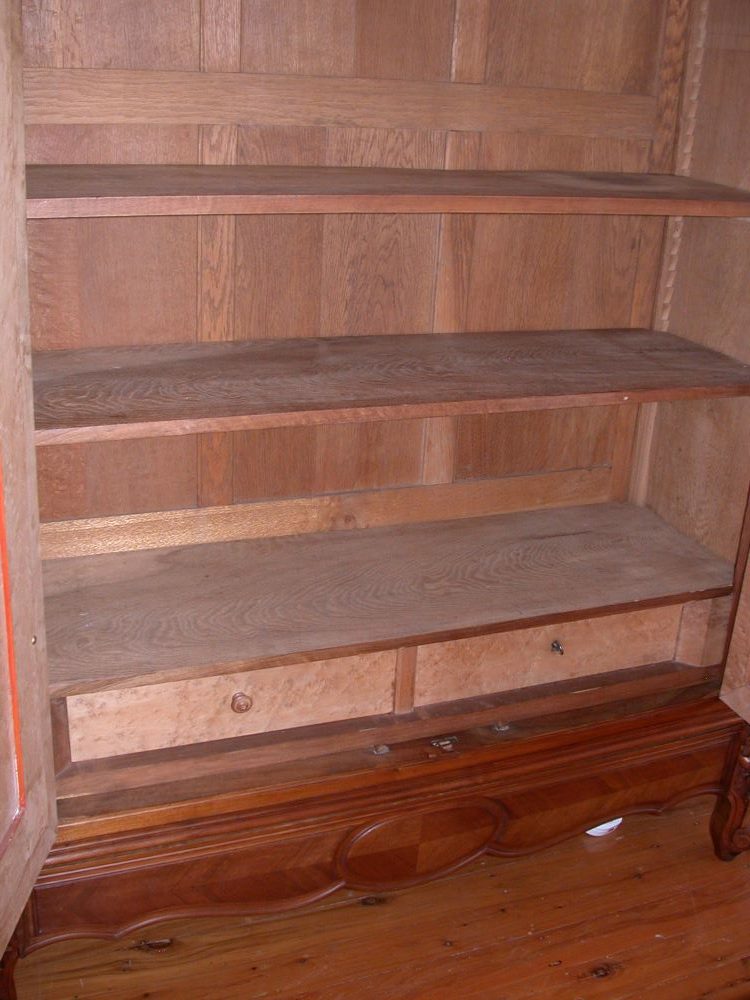 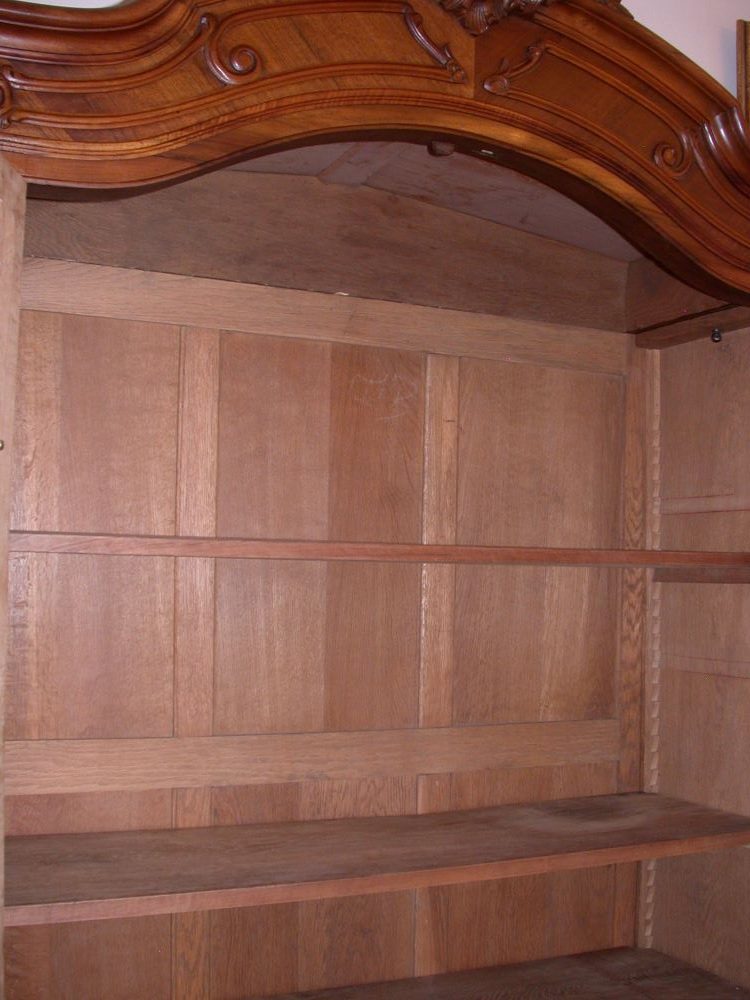 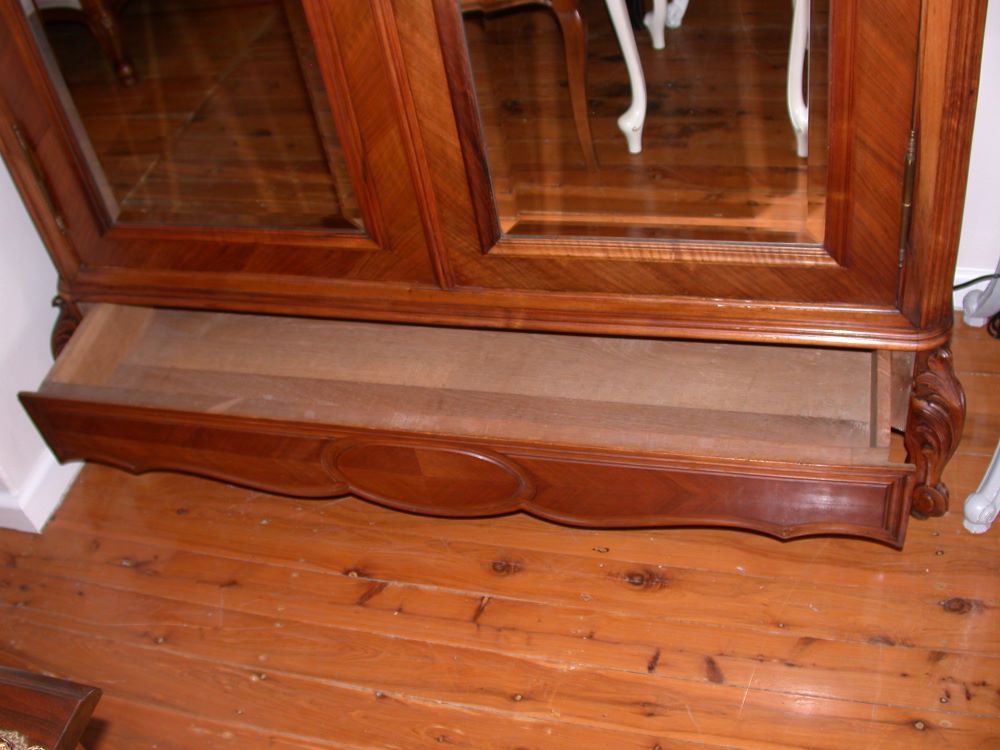 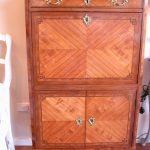 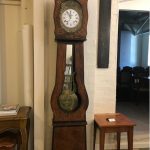 Antique French Comtoise Clock with manufacturer’s inscriptions on case Next